We are delighted to announce that Royal Over-Seas, Elias Fawcett, Prize winners 2018, Ensemble Solaire, will be opening our next season of concerts with music by Barber, Ravel and Hindemith. The group were described as “Exceptional” by EMI producer, Stephen Johns and they have recently performed Ligeti’s Ten pieces in South Bank’s Prestigious Queen Elizabeth Hall. 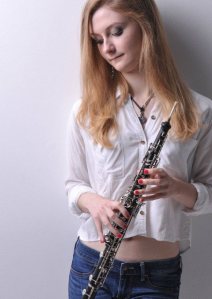 The group is made up of five world renowned players in their own right, including Polly Bartlett who regular BMS concert goers will remember has appeared in the series on several occasions before following her BBC young musician successes. Within Ensemble Solaire, Polly is joined by equally illustrious musicians, Renate Sokolovska – flute, Jorge Ripoll – clarinet, Matthew Horn, – French Horn and Juston Sun – Bassoon. 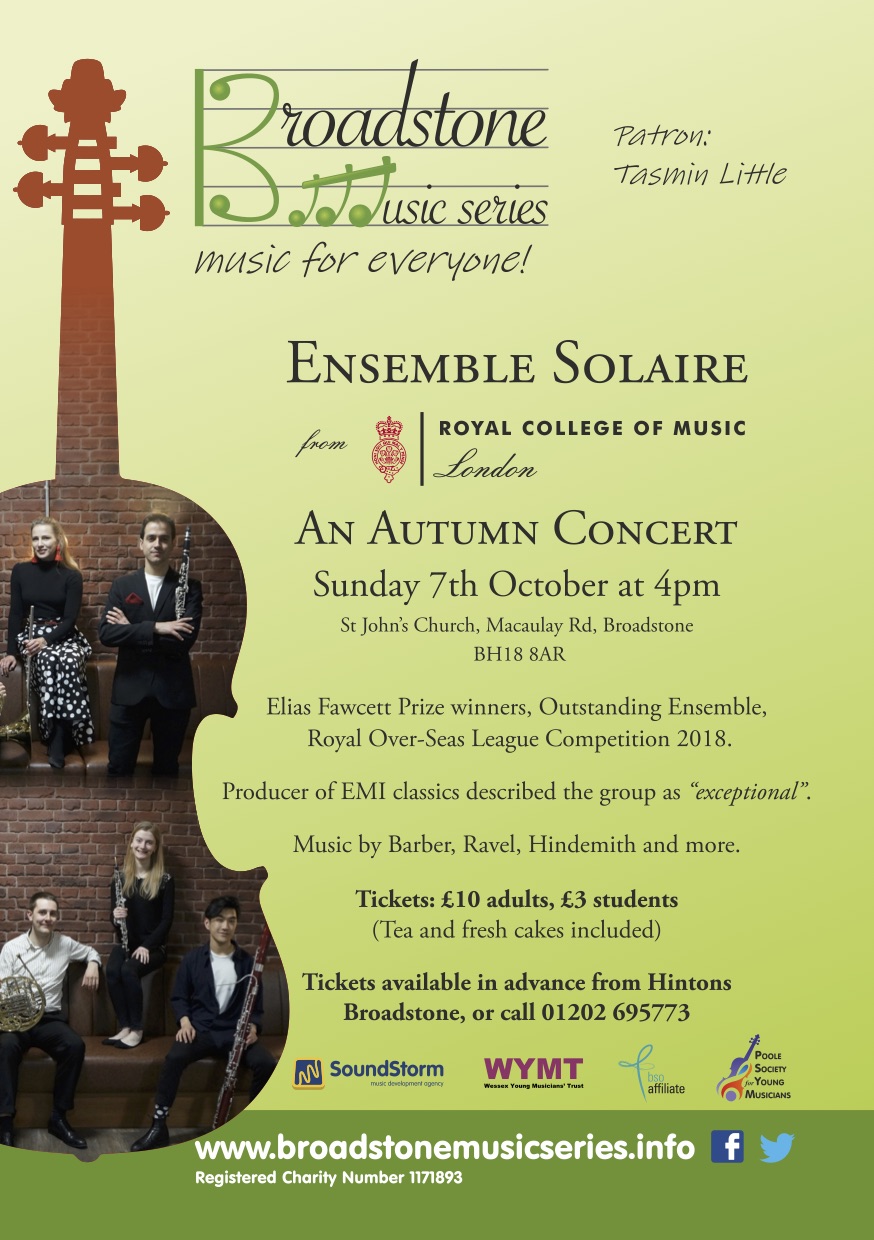